The Dazzling Aspect of the Vikings Next 6 Games 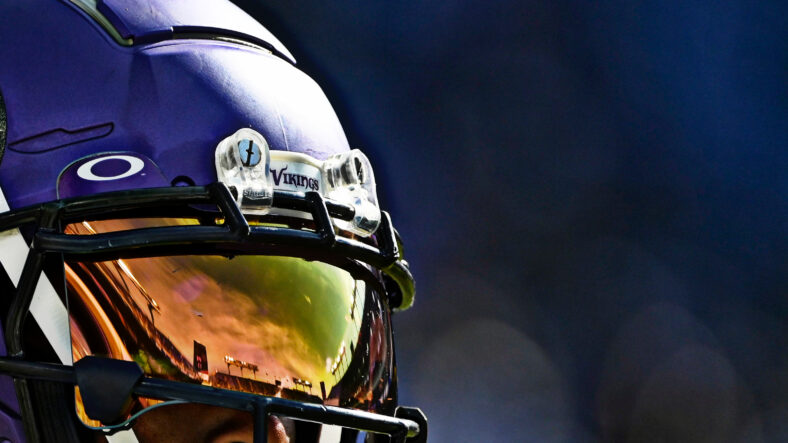 The Minnesota Vikings encountered the start of the “hard part” of the 2022 schedule and slapped it in the face.

In Buffalo, the Vikings outdueled the Bills by a score of 33-30, an emotional rollercoaster affair where Minnesota won its seventh straight game.

Now, the aforementioned “hard part” of the schedule doesn’t look too daunting, the byproduct of knocking off a team as supreme as the Bills. If the Vikings can win on the road in Buffalo, they can win anywhere.

But, for a while, Minnesota won’t have too many road worries regardless — five of the next six Vikings will occur at U.S. Bank Stadium. That’s right — the Vikings have just one road game in the next six weeks.

Here’s the remaining schedule with homes games in red:

The Vikings don’t play another outdoor game in the calendar year of 2022. Of course, playing the Packers and Bears to end the regular season — no matter what kind of shape any team is in — won’t be easy or straightforward. Yet, because Minnesota has the next five of six in the friendly confines of the glass palace, it can stack wins in preparation for whatever malarkey may arise in Green Bay or Chicago.

Moreover, aside from the obvious homefield advantage logic, playing at home especially matters to the Vikings. These are the numbers with Kirk Cousins at quarterback (since 2018) via home and the road:

In addition to the five-spot climb at home, the Vikings were dragged down in this metric by lack of homefield advantage in 2020. Fans weren’t present due to the coronavirus pandemic, and Minnesota finished 3-5 at home that season.

Overall, if the Vikings want homefield advantage — either as the one-seed or two-seed — the time is now to step on the throat of the schedule, as 83% of the next six games are in the state of Minnesota.

Beating the Bills during the same week that Philadelphia Eagles lost to Washington Commanders changed everything for homefield advantage. The juicy home-game slate is merely a perk.