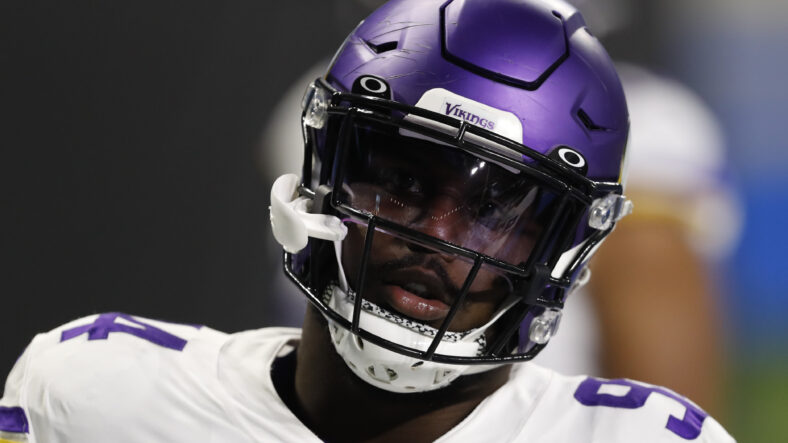 Drafted by the Vikings in the 4th Round of the 2017 NFL Draft, Johnson spent four seasons in Minnesota, playing 53 games while starting 20. In fact, he started all 16 games in 2020 after Linval Joseph departed the organization, Michael Pierce opted out because of COVID, and Shamar Stephen shifted to nose tackle.

But the experiment was ill-fated as Johnson tallied a lowly 35.3 grade from Pro Football Focus and was correspondingly not retained by the Vikings for the 2021 season. Johnson used 2021 free agency to latch onto the Houston Texans, where he registered another underwhelming PFF grade of 44.4.

Still, he was on tap for revival with the Saints before the roster cut. New Orleans will instead lean on defensive tackles David Onyemata, Kentavius Street, and Jordan Jackson.

Johnson, 28, is likely to land on another roster for the regular season or at least live on a team’s practice squad. His 65-game resume of NFL experience bolsters the likelihood of signing somewhere.

He was teammates with C.J. Beathard, Christian Kirksey, George Kittle, and Brandon Scherff at the University of Iowa.