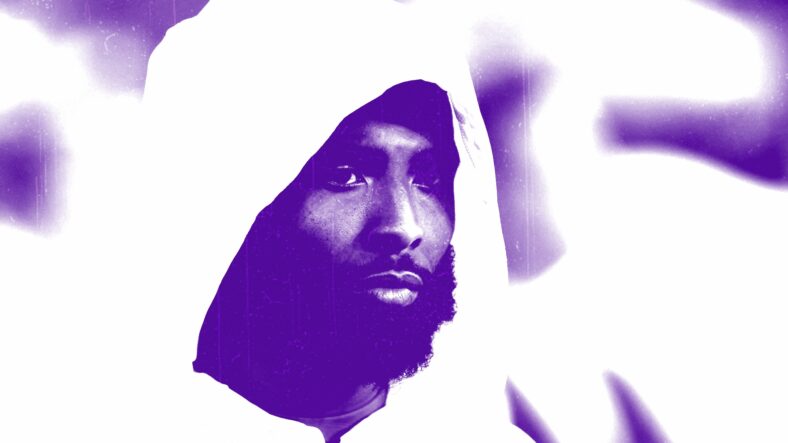 The Minnesota Vikings are 5-1 through Week 6, and that type of NFC North-leading record evidently draws the attention of a free-agent WR like Odell Beckham.

Beckham last played for the Los Angeles Rams, where the LSU alumnus won a Super Bowl and tore his ACL on the same night.

And nearly halfway through the 2022 regular season, Beckham has enjoyed the mercenary role in free agency, seemingly picking which Super Bowl-contending team he’ll join as if he’s playing darts.

Beckham will likely choose his 2022 destination in November and perhaps be on the field by Thanksgiving. And wouldn’t you know it, the Vikings take on the New England Patriots on Thanksgiving night at U.S. Bank Stadium.

These are the facets of the ever-growing Beckham-to-Vikings chatter — which is driven by Vikings fans — to consider.

While several factors about Beckham to the Vikings scream, “not gonna happen,” Kevin O’Connell’s former place of employment is not one of them.

O’Connell and Beckham worked together for a few months in Los Angeles and, of course, won a Super Bowl together. That’s meaningful. Thankfully for O’Connell’s sake, his Vikings team is winning — a lot — and thus can reasonably be a player in The Beckham Sweepstakes. If the Vikings lost one or two more of their mandatory-feeling close games, Minnesota would be an onlooker to the Beckham scramble, not a participant.

Coaches’ ties to former players matter immensely in sports, and the Vikings hold the advantage of hiring the coach in February who won a championship with Beckham the week before.

If Mike Zimmer were in charge of the Vikings, Beckham would trot right past the Vikings during his free-agent world tour. Alas, Zimmer is not, and O’Connell’s presence as head coach makes Beckham-to-Minnesota viable.

What about the Money?

This is a mammoth hurdle.

The Vikings, as of October 19th, rank dead last in the NFL per available cap space. They have about 350 thousand bucks. That will not hook the OBJ fish. In fact, the Vikings really cannot sign anybody of noteworthy name recognition with that piggybank.

Still, general manager Kwesi Adofo-Mensah could restructure contracts with Dalvin Cook or Eric Kendricks. But, you know, that actually has to happen first.

If you’re looking for reasons to say “no thanks” on the Odell experience, this is the one. There is no money.

And the Mouths to Feed on Offense?

As you type your grievances on Twitter about Adam Thielen “not getting his targets,” get ready to lose your mind if Beckham enters the chat.

Thielen handles minimal targets with grace. Beckham will not. The Vikings already employ Justin Jefferson, who has indeed filled “the Cooper Kupp role” envisioned by Vikings fans from February to September.

Yet, the dirty little secret about the “Cooper Kupp role” is that other dudes — even men with big contracts — get ignored because, by design, the CK Role nominates Jefferson for the utmost targets. Thielen’s quiet season was created by Jefferson’s monstrous workload.

Thielen’s backseat to Jefferson would transfer to the trunk if Beckham signed on the dotted line. And attention to K.J. Osborn and Irv Smith would diminish.

A team can’t sign a person with Beckham’s selfdom and then just target him “every now and then.”

There should be no better recruiting class on the planet to woo Beckham than the 2022 Vikings. Danielle Hunter, Patrick Peterson, Ed Ingram, and the aforementioned Jefferson attended LSU — Beckham’s alma mater.

And that school is notorious for “running in packs,” or at least brandishing their collegiate roots ad nauseam. Hunter, Peterson, Ingram, and Jefferson should have the credibility to roll out the red recruiting carpet for Beckham. This one is a no-brainer.

By the way, Beckham is a large Jefferson fan.

Twins in Minnesota has a little bit of history to it.