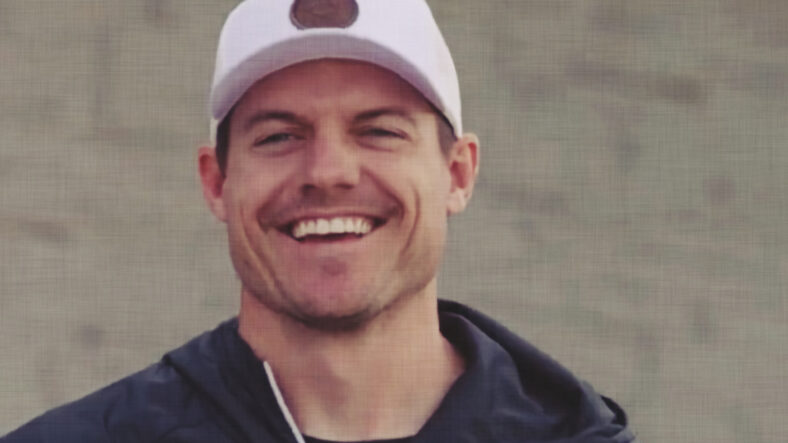 The Vikings held their annual night practice in Eagan on Monday, allowing the new skipper to speak his mind. And the new coach didn’t disappoint, using the microphone to chide the franchise’s chief rival and explaining Packers enthusiasts aren’t totally welcome at U.S. Bank Stadium.

Not for nothing, the Vikings offer oodles of gold apparel — often construed as yellow — so a bit of nuance is needed to digest O’Connell’s pseudo-warning toward Packers fans.

O’Connell was hired in February to succeed Mike Zimmer after Minnesota yielded back-to-back losing seasons. The Vikings finished 15-18 (.454) in 2020 and 2021, outwardly content with mediocre football — until the day Zimmer and his boss, Rick Spielman, were terminated.

New general manager Kwesi Adofo-Mensah found O’Connell on the Los Angeles Rams coaching staff, where he served as offensive coordinator. And because O’Connell had just helped to “unlock” quarterback Matthew Stafford in Hollywood — to the tune of a Super Bowl triumph — Adofo-Mensah presumably has similar plans for his team’s quarterback, Kirk Cousins. Stafford and Cousins are statistical bedfellows, and both were considered “losing” or “mediocre” passers before 2021 per quarterback record, a flimsy metric used to adjudicate single quarterbacks in a 53-man team sport.

Moreover, NFL schedule-makers appear to have a sense of humor, affording O’Connell an immediate trial by fire in his first year as a head coach. O’Connell mentioned the Packers attire matter on Monday because Minnesota plays Green Bay in Week 1. With fans in attendance, the Vikings have never hosted the Packers for a Week 1 showdown. O’Connell will experience the rivalry on Day One.

While the Vikings roster is slightly modified with about a dozen new free agents and 10 rookies drafted in April, the Packers will be without Davante Adams, who was traded to the Las Vegas Raiders in March. On defense, EDGE rusher Za’Darius Smith defected from the Packers to the Vikings five months ago. Smith has been quite vocal about his intentions of feasting on his former team.

The Packers are favored by two points to beat the Vikings on September 11th — with or without their yellow-clothed fans in the building.