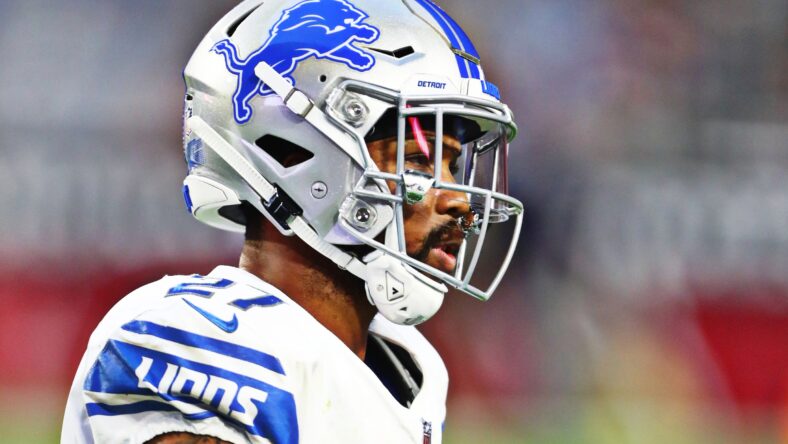 The Minnesota Vikings are 6-1 through eight weeks of the 2022 season, an impressive mark for a team slated to win around nine games per sportsbooks before Week 1.

A safety for most of his career, Quin was selected by the Houston Texans in the 4th Round of the 2009 NFL Draft. He later jaunted to the Lions and spent six seasons in Detroit, reaching a Pro Bowl in 2014. Quinn tallied 737 tackles and 24 interceptions in his career before calling it quits after the 2018 season.

With heavy emphasis on the dark horse adjective, Quin leaned into the Vikings-themed Super Bowl prediction, complimenting the team’s weapons and the recent addition of tight end T.J. Hockenson. Quin also plopped the Los Angeles Chargers in the dark-horse category.

“I know we say they (Vikings) haven’t played anybody, but they’re winning the games they’re supposed to win. And I think — Minnesota [and] Chargers Super Bowl,” Quinn added to his fancy Vikings prognostication.

Quin’s soothsaying is especially bold because the Vikings haven’t reached a Super Bowl since 1976. No current Vikings player nor the head coach was alive in 1976. Minnesota has lost six consecutive NFC Championship games and four straight Super Bowls.

But much like the Philadelphia Eagles luck in 2017 or Chicago Cubs in MLB before that, the Vikings luck is bound to change at some point — and Quin tentatively pegs Minnesota with the dark-horse label.

When the 2022 regular season kicked off, the Vikings were 36-to-1 favorites to take home the Lombardi trophy. Following the unforeseen 6-1 start, those odds have shrunk — in a good way — to 16:1.

Quin wasn’t the first person to slap a providential prediction onto the Vikings 2022 season. Back in June, an analyst from FantasyPros and Rotoballer, Adam Koffler, tweeted the same prophecy as Quin.

The Vikings take on the Washington Commanders at FedEx Field in Week 9. Minnesota is also the fourth-likeliest team to represent the NFC in the Super Bowl per oddsmakers. 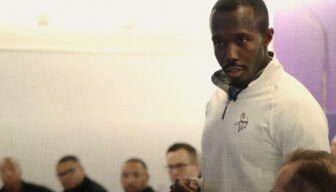 Also Read:
The World Has ‘Grades’ for Vikings Big Trade