Explained: What to Expect against the Dolphins 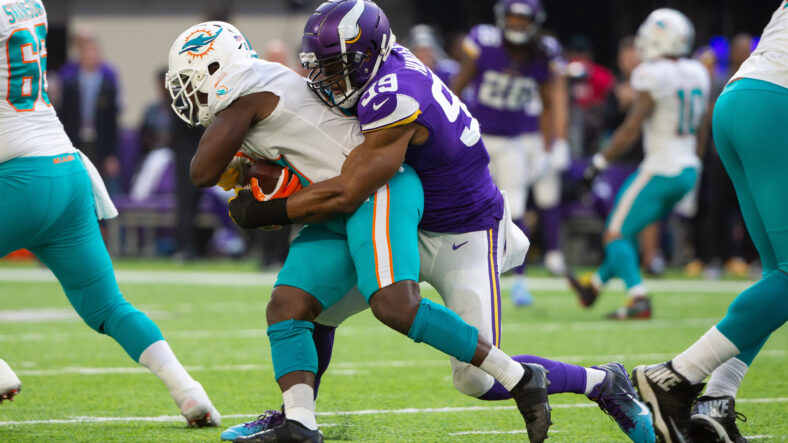 This is Episode 141 of VikesNow, a YouTube channel devoted to daily Minnesota Vikings analysis. This episode features Sal Spice and Raun Sawh, who preview the Dolphins-Vikings matchup, along with Dustin Baker.

Particularly, Skylar Thompson, the Vikings history against backup QBs, and other items are discussed.