Explained: The High-Level Items to Watch in Vikings-Packers 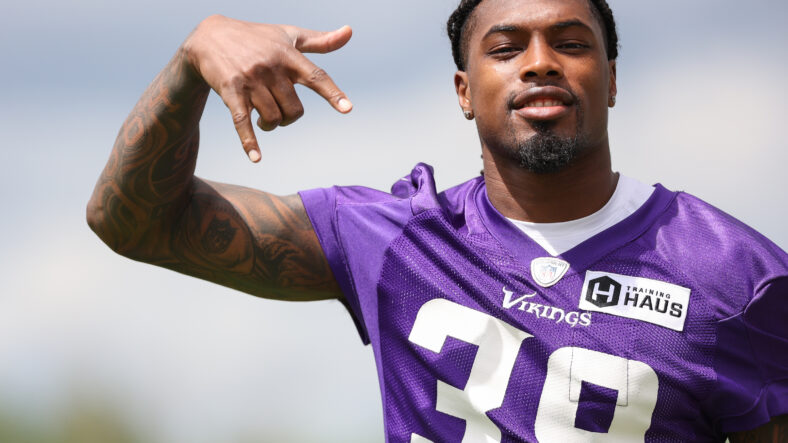 This is Episode 115 of VikesNow, a YouTube channel devoted to daily Minnesota Vikings analysis. This episode features Josh Frey, who stops by to detail the six big storylines for Vikings-Packers in Week 1.