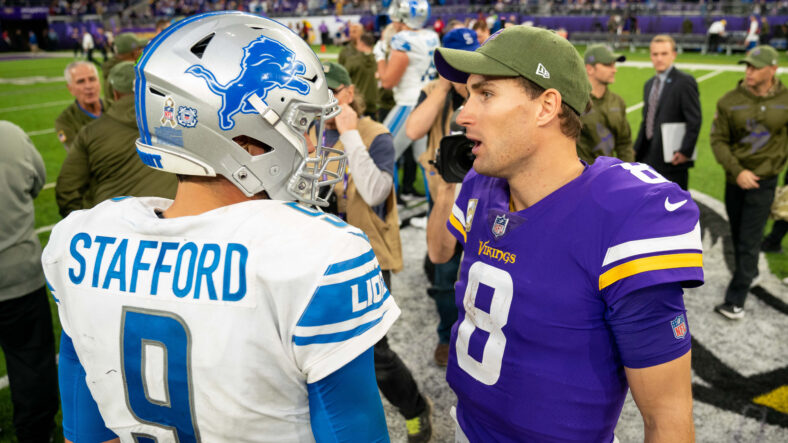 This is Episode 117 of VikesNow, a YouTube channel devoted to daily Minnesota Vikings analysis. This episode examines the Matthew Stafford and Kirk Cousins similarity dynamic.

Particularly, the pros and cons of each man are discussed, and why Stafford is universally adored.