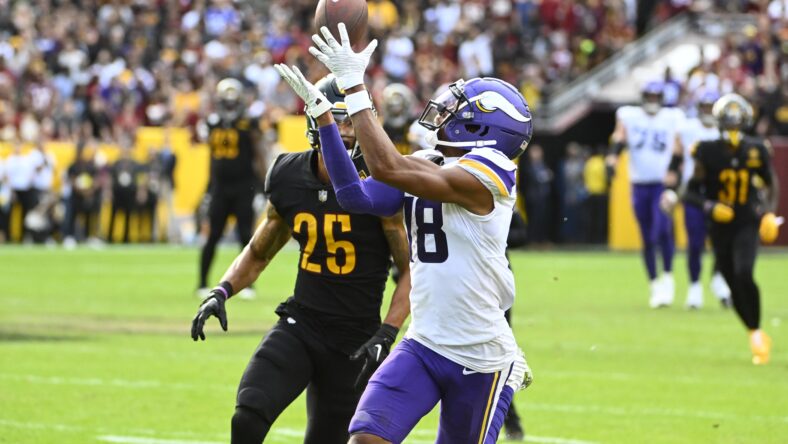 This is Episode 160 of VikesNow, a YouTube channel devoted to daily Minnesota Vikings analysis. This examines storylines for Bills-Vikings.

Particularly, the Bills giveaways, Case Keenum, and the Vikings offensive line are discussed.

The Vikings are 3.5-point road underdogs against the Buffalo Bills in Week 10, a team that lost to the New York Jets last weekend. Josh Allen injured his elbow, and his status against Minnesota is seriously in doubt. If he does not play, it will become the Case Keenum show. Allen hasn’t practiced this week and is listed as questionable on the team’s final injury report.