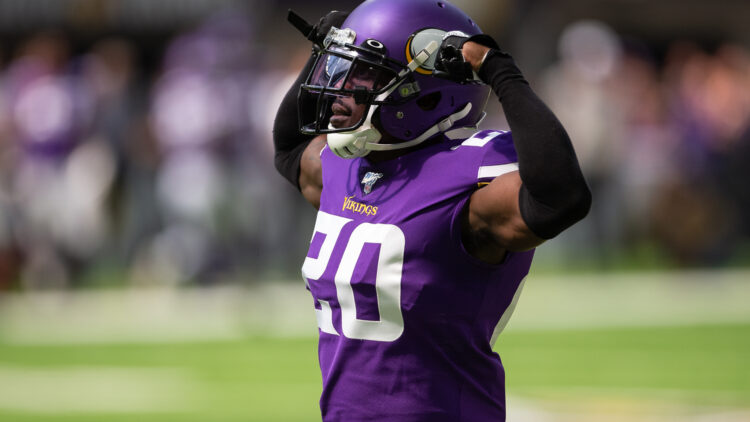 Spending time with the Minnesota Vikings and Cincinnati Bengals to date, cornerback Mackensie Alexander could soon join the Miami Dolphins.

The 28-year-old recently worked out with the Dolphins, a team with a new head coach in Mike McDaniel and star wideout Tyreek Hill.

A Flordia native, Alexander spent five seasons with the Vikings (2016-2019, 2021), separated by a stint in 2020 with the Bengals. Alexander is well-known in the Vikings orbit, playing 71 games for the franchise, and was selected with 2nd-Round draft capital from Clemson in 2016.

Alexander wasn’t retained by Minnesota in 2022 when a new general manager (Kwesi Adofo-Mensah) and head coach (Kevin O’Connell) took over for Rick Spielman and Mike Zimmer. The 2021 season was rough for Alexander, who tallied a 41.0 grade from Pro Football Focus. The score ranked dead last in the NFL among 116 qualifying cornerbacks.

All told, this is Alexander’s PFF resume through six seasons:

Former Vikings quarterback Teddy Bridgewater also plays for the Dolphins, albeit as the team’s QB2.

** UPDATE ** Alexander signed with the Dolphins soon after the publication of this article.