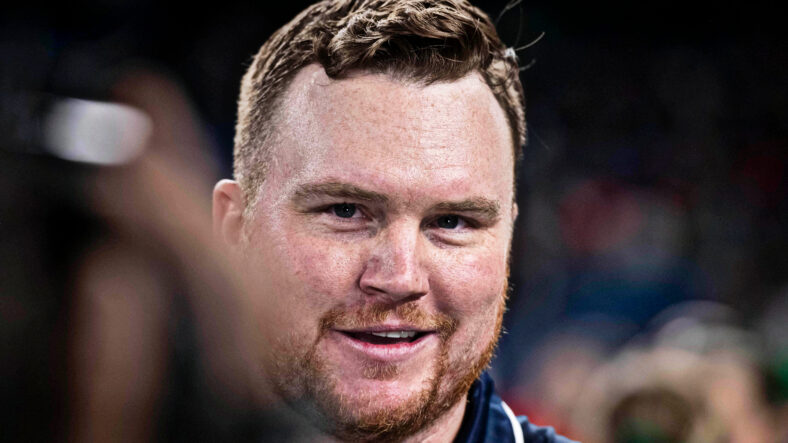 On Zimmer’s watch as linebackers coach, Eric Kendricks and Anthony Barr truly blossomed into NFL stardom. He also won a Super Bowl with the Saints in 2009.

ESPN’s Field Yates tweeted about Zimmer on Tuesday, “Adam Zimmer was a good man who lived for his family, faith, and football. He learned how to coach from his father and coached every day to honor the legacy of his mother, who was lost way too soon. He was a proud son, brother, and uncle.”

Zimmer rejoined the Bengals in July, embarking on a first-time adventure via the offensive side of the ball. At a young age, his resume was expanding and becoming more diversified.

The cause of death was not immediately known.