Trade with Division Rival Is Risky Business for Vikings 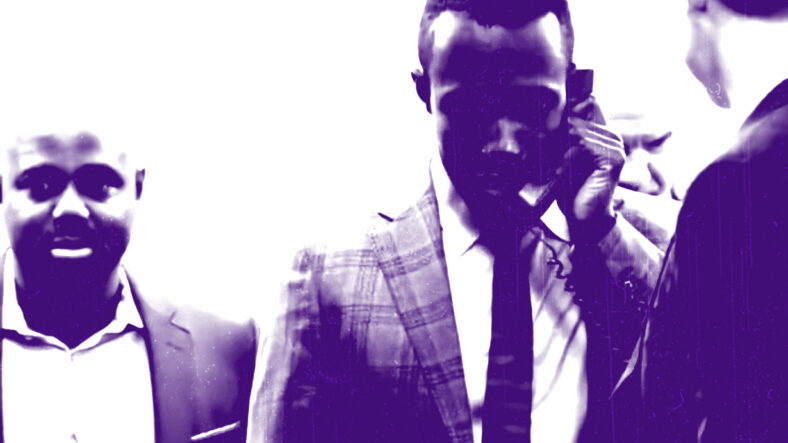 Few were surprised by the Minnesota Vikings desire to trade inside the Round 1 of the 2022 NFL Draft. But the trade partner — and innards of the deal — did raise eyebrows.

For a couple of weeks, new general manager Kwesi Adofo-Mensah was tapped as a trade-down candidate, and he ultimately fulfilled the prophecy. Yet, he did it with a division rival, the Detroit Lions.

Here are the trade details;

The efficacy of the trade depends on the calculator one prefers. The famous “Rich Hill” calculator indicates the Lions were “winners” of the trade (yes, before all of the picks even play out). Other trade tabulators, like the PFF or OTC calculator, favor the Vikings. Unsurprisingly, folks are divided in the immediacy of the swap.

No matter what, though, dealing with the Lions — especially in controversial trade fashion — is dangerous. Of course, they’re “the Lions,” so the anxiety isn’t quite as heightened as it would be in dealing with the Green Bay Packers or Chicago Bears, teams that habitually stifle the Vikings. That is context to remember.

On the whole, however, if Jameson Williams blossoms into a stud — a la Justin Jefferson and his refusal by the Philadelphia Eagles in 2020 — the MIN-DET connection is engrained forever. Should Williams become the next big thing, the Vikings will be the avenue used to enable the Detroit union.

Had Minnesota dealt with an AFC team — like they generally do — the fear would be lessened. When the Vikings traded with the New York Jets in the last draft, they wouldn’t have to play the green team twice annually. But they will have to contain Williams at least twice per season.

Is that a big deal? Maybe, maybe not. We shall see.

Additionally, the Vikings were in a unique position to abuse the Lions. The 12th pick was evidently coveted, but Adofo-Mensah chose a serene and respectful trade of assets — not a “take them out to the woodshed” agreement. Ordinarily, when selling premium draft picks, the seller dictates. Research the Giants-Bears trade from 2021, where Chicago landed Justin Fields. The Giants said, “here’s what you’re giving us.”

The aftermath of the Vikings-Lions deal is not doomsday — not by a longshot. But because the teams are so intimate, the guts of the deal with play out in real-time inside the same division for the next few years.

And this is why divisional foes don’t jump into bed for trades too often.