Fans’ Perspective of Vikings Draft Choice Down to 2 Players 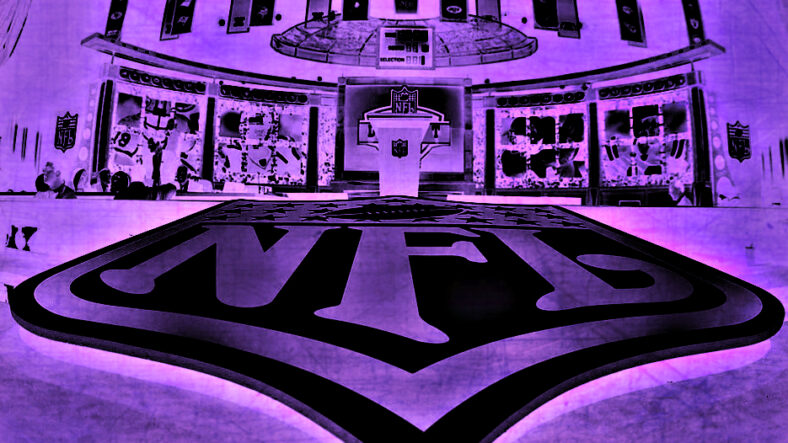 For Minnesota Vikings fans, the choice is mainly down to an either-or for the team’s first pick in the 2022 NFL Draft this Thursday night.

Agreement exists on the position of the eventual “new man on the Minnesota Vikings,” likely a cornerback to bolster the team’s secondary.

Patrick Peterson, Cameron Dantzler, and Chandon Sullivan are the starting cornerbacks for now, and fans believe the first selection for Minnesota this week in Las Vegas is down Derek Stingley Jr. or Trent McDuffie.

While Stingley Jr. is considered the better draft prospect, McDuffie could be obtained via trade-down. The Vikings own the 12th pick in the event, a spot with pros and cons — lofty enough to seize a terrific player but not guaranteed a Top-10 talent. Pessimists called it draft purgatory.

Six weeks ago, Stingley Jr. was a no-brainer for the bulk of purple fans, as the LSU alumnus had not yet conducted a Pro Day. His Linsfrac injury was allegedly a source of concern for teams, but those fears were vanquished by Stingley Jr.’s top-notch Pro Day. And for some draft pundits, Stingley Jr. has even surpassed Ahmad Garnder for draft-stock positioning, surely off the board by the time Minnesota trots to the podium.

Regardless, drafts are funky — especially this year’s edition — and Stingley Jr. could still tumble down the board for the Vikings. A faction of fans remains convinced the first 11 picks will be so chaotic that Stingley Jr. will shine in the rubble at the 12th pick.

Stingley Jr.’s defensive coordinator from 2021 is now a coach on the Vikings staff, Daronte Jones. Patrick Peterson, the organization’s CB1, endorsed Stingley Jr. to become his 2022 running mate. Plus, the Vikings hit gold with LSU draft picks in the last decade, welcoming Danielle Hunter and Justin Jefferson to the depth chart.

Yet, if Stingley Jr. actualized his Top 11 draft hype, the Vikings may trade down with a team like the Steelers, Saints, Chargers, or Chiefs. Then, new general manager Kwesi Adofo-Mensah could stockpile draft capital and still draft a startable cornerback.

That’s where McDuffie enters the fray.

McDuffie surrendered the fewest receiving yards to wideouts in 2021 among all qualifying cornerbacks. The Washington alumnus, like Stingley Jr., has experienced a draft-hype climb up the board this month.

His sizzle doesn’t rival Stingley Jr. or Garnder, but some folks stay convinced his skillset is similar. Moreover, the allure of McDuffie is partnered with trading back. Theoretically, the Vikings could add a 2nd-Rounder by trading back 4-10 spots in the draft while also choosing a damn good CB. Minnesota’s roster has a fieldable starting lineup but lacks depth in certain areas (CB, EDGE, LB, S, TE), so generating more draft capital would make the team deeper.

Of course, this is Adofo-Mensah’s first draft as general manager, and he could easily torch all pundits’ expectations.

But left up to fans, the prediction really boils down to which cornerback is selected.