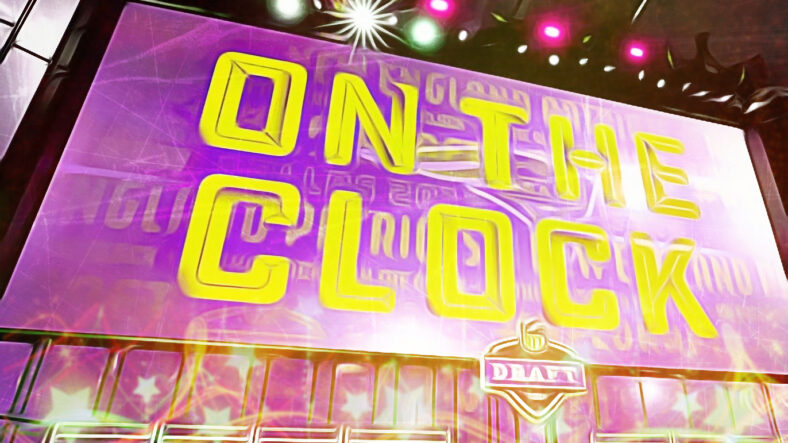 The almightiest of caveats is necessary for this prediction: if Kyle Hamilton somehow falls to the Minnesota Vikings draft spot, the franchise will select the Notre Dame safety with the 12th pick.

However, unless all the recent Hamilton-will-fall draft smoke is actually real, he will not.

If the draft board employs common sense through the first 11 picks, new general manager Kwesi Adofo-Mensah will trade down from the 12th pick — probably with the Chargers, Steelers, Saints, or Chiefs — and stockpile Friday or 2023 draft capital.

After that, his first draft choice of the event will be Trent McDuffie, a cornerback from Washington.

McDuffie is a marvelous cornerback, considered by draft brains the third-best in the class behind Ahmad Gardner and Derek Stingley Jr. If Garnder or Stingley Jr. were available at #12 for Adofo-Mensah, he would choose one of the two. Alas, they will be unavailable.

So, the Vikings land a starting cornerback who should be immediately ready to play alongside Patrick Peterson and Cameron Dantzler in September. McDuffie is the owner of a dazzling collegiate career. If you enjoy numbers, here is some proof:

McDuffie should not be classified as a “consolation prize” in the event Minnesota fails to draft Gardner or Stingley Jr. He’s a brilliant football player — plain and simple.

In selecting McDuffie, the Vikings prepare for the long-term at cornerback, which is vital because in 2023 — a year from now — Dantzler is the only starting cornerback under contract. McDuffie makes that tally two.

We’ll hedge the bet a smidgen — chiefly because this draft is supposed to be so chaotic. If McDuffie is scooped before the Vikings can get to him, Minnesota will instead select Andrew Booth Jr. from Clemson. He, too, is a regular-season-ready cornerback.

The Vikings need secondary help, especially for 2023 and beyond. The choice Thursday night will be a cornerback — if Hamilton is unavailable — and the formal prediction is McDuffie.