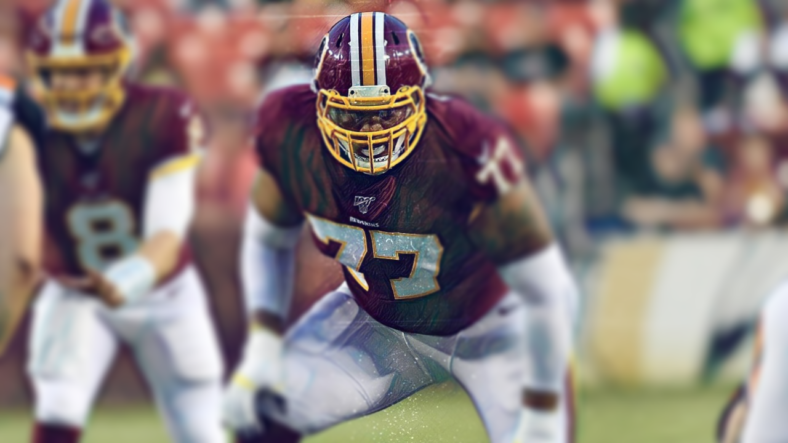 An upgrade may be necessary, and Flowers would presumably fill the right guard responsibility. Flowers played tackle in 2021 but was a guard in 2019 and 2020. He’s relatively versatile.

A former 1st-Round draft selection chosen by the New York Giants with the 9th overall pick in 2015, Flowers has bounced around the league frequently by age 27. So far, he’s played for the Giants, Jacksonville Jaguars, Washington Commanders, Miami Dolphins, and Commanders again in 2021.

While Flowers would not be a homerun signing like Za’Darius Smith on Tuesday, his candidacy at right guard is more exciting than incumbent Oli Udoh.

Flowers attended the Unversity of Miami, a school the Vikings have successfully tapped before. Long-time left tackle from the 2000s, Bryant McKinnie, is a Hurricane. So is current WR3 K.J. Osborn. Forty years ago, Minnesota found Chuck Foreman in the draft from Miami.

VikeFans on Twitter reported the interest in Flowers by the Vikings.

The Vikings must now find cap space to potentially land Flowers, although his services shouldn’t be too expensive.