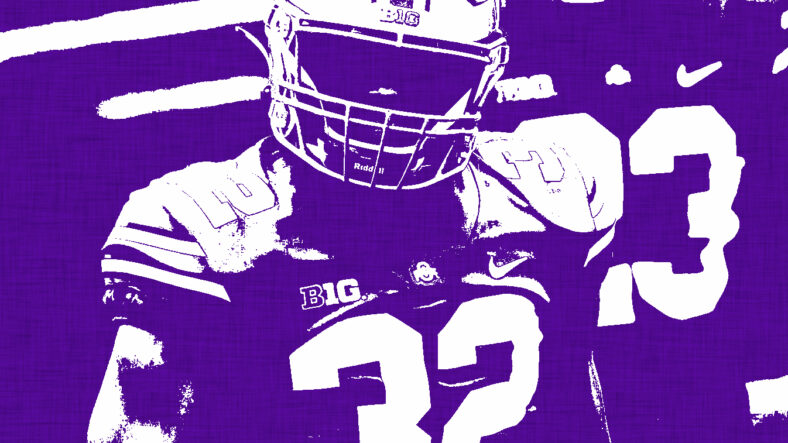 It’s the time on the NFL calendar for subtle roster tweaks, and the Minnesota Vikings made such a move on Monday.

The Vikings also announced the transaction.

Borland played in two Vikings games last season, versus Pittsburgh in Week 14 and at Chicago in Week 18, in a special teams capacity. He took no defensive snaps in 2021.

As a member of the National Champion runner-up Buckeyes of 2020, Borland gained attention as an undrafted free agent in last year’s class. He also has a catchy and memorable name, and Vikings fans don’t forget a man named Tuf.

The new guy, William Kwenkeu, is also an undrafted free agent but from this year’s crop. Kwenkeu is a linebacker, and he had a lengthy career at Temple.

All told, Kwenkeu played for six seasons, seeing action in 47 games. He registered 183 total tackles and seven sacks during the timeframe.

The Vikings will continue to make roster moves in the coming months, and Borland’s exodus isn’t terribly noteworthy. Like Borland, Kwenkeu is an off-ball linebacker, so the men basically swapped roles.

These are the Vikings current inside linebackers:

Kwenkeu is 24 years old and a native of Cameroon.