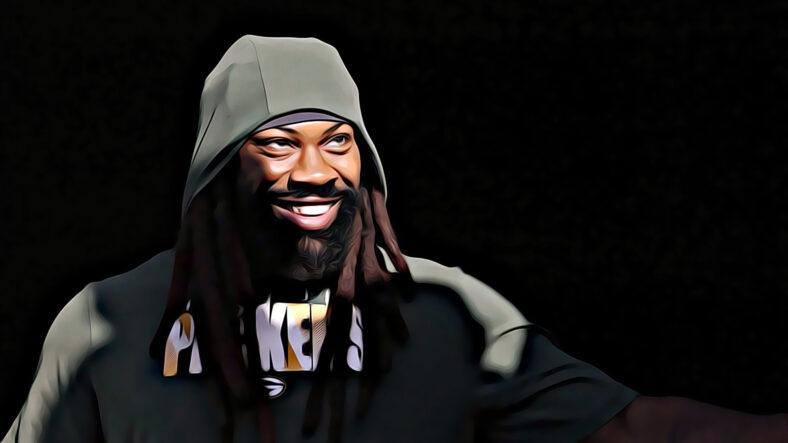 Not only does new Minnesota Vikings EDGE rusher Za’Darius Smith get a chance to shine as a first-time purple player in Week 1, the former Green Bay Packer squares off against his old team — on his birthday weekend.

Indeed, the Vikings host the Packers in Week 1 at U.S. Bank Stadium, announced on Thursday night when the NFL dropped the 2022 schedule.

The Vikings have never hosted the Packers in a Week 1 game with fans in attendance, so everything about the tryst will feel unique. In January, Minnesota fired general manager Rick Spielman and head coach Mike Zimmer after the two compiled a 15-18 record in the last two seasons. Somehow, the Vikings had suddenly embraced mediocrity after a previous six years of Top-7-in-the-NFL status per wins and losses.

Here’s Smith’s triple motivation for Week 1 versus the Packers:

What a weekend for the new defender.

Smith found his way to the Vikings after free-agent courtship from the Baltimore Ravens, his first NFL franchise. He played four seasons in Baltimore before trekking to the Packers in 2019. With the Ravens, Smith was a decent defender, developing and maturing within John Harbaugh’s defense.

But when he arrived in Green Bay, Smith busted into superstardom. He immediately earned Pro Bowl recognition for the first time in his career, in 2019 and 2020, acting as a thorn in the Vikings side along the way. Yet, in 2021, Smith fell victim to a back injury and missed nearly all of the season.

Accordingly, the cash-strapped Packers opted not to retain Smith, so the Kentucky alumnus tested free agency. He was mere minutes from rejoining the Ravens but ultimately chose the other purple team.

In 2019 and 2020, Smith ranked third in the NFL in sacks behind only T.J. Watt and Shaquil Barrett. When healthy, Smith is a sack merchant, and the Vikings will pair Smith with another quarterback tyrant, Danielle Hunter.

The Vikings are early 2.5-point home underdogs against the Packers in Week 1.