The Vikings Puddle-Jump in 100 Days 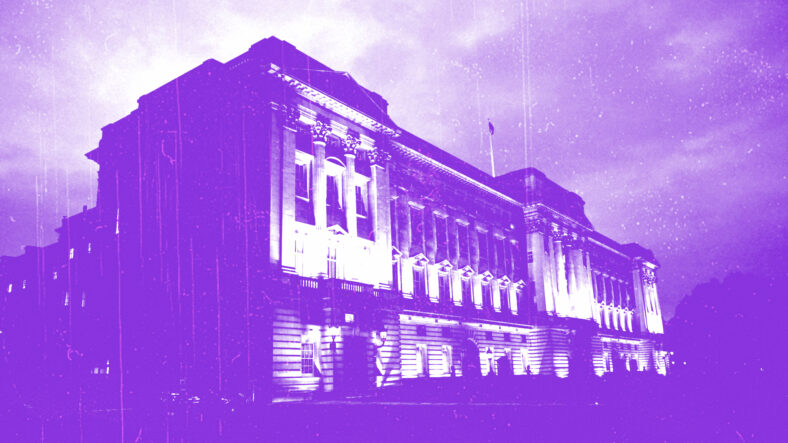 In precisely one hundred days, the Minnesota Vikings travel to England for a third appearance, this time for a showdown with the New Orleans Saints.

Indeed, the Vikings and Saints battle on October 2nd at Tottenham Stadium. That venue has hosted four NFL games to date — two in 2019 and two in 2021.

The Vikings and Saints are undefeated overseas, so something’s gotta give. They share a combined 4-0 record in London — and a somewhat bitter rivalry.

In 2009, the Saints outlasted the Vikings in the NFC Championship, a tryst marred by Vikings turnovers and a Saints bounty program. Minnesota was mere moments from a Super Bowl date with Peyton Manning and the Indianapolis Colts, but the franchise got cute late in the game by not opting for a long field goal attempt with Ryan Longwell. Brett Favre flung an interception, and New Orleans strutted to the Super Bowl, knocking Manning’s Colts off two weeks later.

But the rivalry didn’t end there.

The Vikings exacted some vengeance in the last half-decade, canceling the Saints Super Bowl aspirations in 2017 and 2019, which would turn out to be the twilight years for quarterback Drew Brees, who retired after the 2020 season. In 2017, the Vikings authored The Minneapolis Miracle, a transaction between Case Keenum and Stefon Diggs to end the Saints lofty Lombardi plans. Two years later, Kirk Cousins connected with tight end Kyle Rudolph in the wildcard round of the playoffs, walking off the heavily-favored Saints down in Louisana.

The last time the teams played, well, New Orleans kicked the feces out of Minnesota on Christmas Day of 2020. The Saints tallied seven rushing touchdowns — yes, seven — en route to a Yuletide shellacking of the Vikings, 52-33.

When the two squads meet in London during Week 4, it won’t necessarily be a rubber match but instead a continuation of a 13-years-long feud.

New Orleans will likely be led by Jameis Winston at QB1 but won’t have Sean Payton on the sidelines. He retired a few months ago, and defensive coordinator Dennis Allen took over. Payton had coached the team since 2006.

The Vikings, too, have a new coach — Kevin O’Connell from the Los Angeles Rams. He’ll lead the Vikings in the first Mike Zimmer-less season since 2013.

Tickets are not formally on sale but are expected to be available in July. Some resale tickets are currently available on StubHub.

Since the aforementioned NFC Championship in 2009, the Vikings are 3-5 (.375) against the Saints.