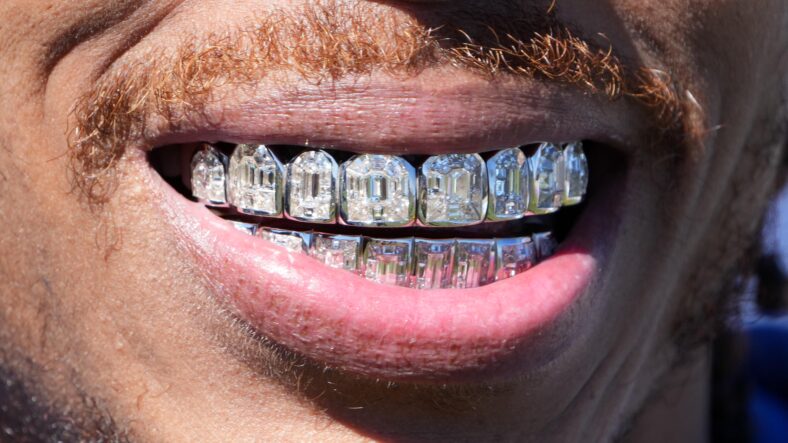 Minnesota Vikings wide receiver Justin Jefferson spellbound the NFL in his first two seasons, setting the NFL record for most receiving yards in a player’s first two seasons. Throwing him the football 97% of the time was Kirk Cousins, who was extended by the Vikings for an extra year on Sunday.

Unfortunately, Minnesota missed the postseason during Jefferson’s first two campaigns, although his personal performance was worthy of playoff entry. In an unforeseen twist of events, the Vikings defense unceremoniously died the moment Jefferson joined the team. From 2014 to 2019, under head coach Mike Zimmer, Minnesota ranked second in the NFL per points allowed. In 2020-2021, that ranking plunged to 27th in the league — or sixth-worst.

Now, with Cousins’ extension, a unique situation of timing exists for his contract — and Jefferson’s.

Jefferson’s rookie deal will expire after the 2024 season. Usually, talks for a rookie’s extension — especially for a superstar — heat up before the final year of the deal. So, Jefferson extension talks should reasonably occur in the 2024 offseason, which is two years from this very moment.

Think of it this way: according to Cousins’ new extension, his time with the Vikings is slated to end when Minnesota must pay Jefferson an elephantine new contract. By that time, the NFL salary cap will be around $230-$250 million. If Jefferson continues his barnstorming pace of stardom, he’ll net $30 million annually with the inflated salary cap.

Hopefully, by then, the Vikings reach the playoffs twice and maybe even do some damage inside the tournament. Otherwise, if the Vikings miss the playoffs year after year during Jefferson’s rookie deal, he will not want to return. Why would he?

On the whole, new general manager Kwesi Adofo-Mensah extended Cousins to keep the team relevant and perhaps breakthrough to February like Matthew Stafford and the Los Angeles Rams did a month ago. Wouldn’t you know it? The franchise is now led by that team’s offensive coordinator, Kevin O’Connell.

Keeping Cousins ensures Jefferson’s high level of production — why would it stop now — and pairs Cousins with a familiar head coach as the two were coworkers in Washington.

Whether O’Connell fundamentally changes the narrative, leading Minnesota to the playoffs and beyond, or if the team continues its recent trajectory of mediocrity — Jefferson’s colossal payday will coincide with the scheduled exodus of Cousins.