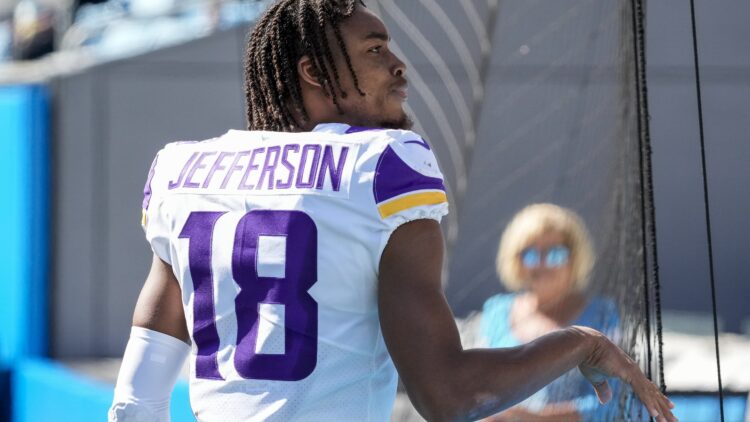 The Minnesota Vikings ended their disappointing 2021 campaign with an 8-9 record, missing the postseason altogether and firing their general manager and head coach.

These are the Vikings definitive year-end offensive rankings.