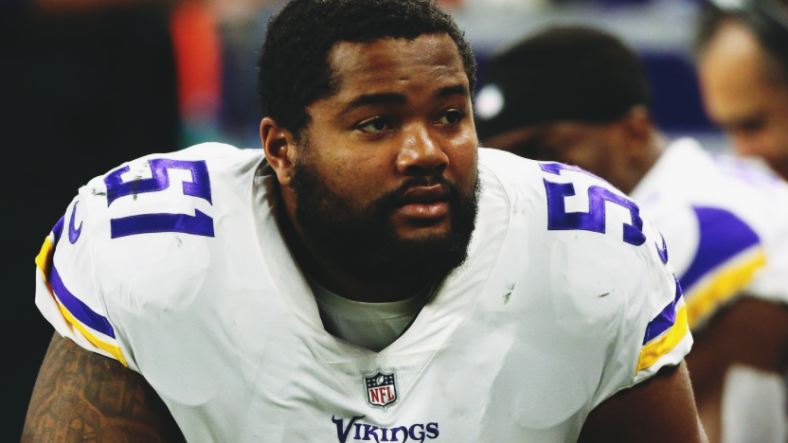 1 – Josh Frey explains why offensive guard Wyatt Davis is in the “danger zone.”

3 – PPTSD discusses how the Vikings are overlooked — among a group of overlooked teams heading into 2021.

4 – The latest installment in The Donatell Diary.

5 – The Vikings evidently dominate the pecking order of EDGE rushers in the NFC North.