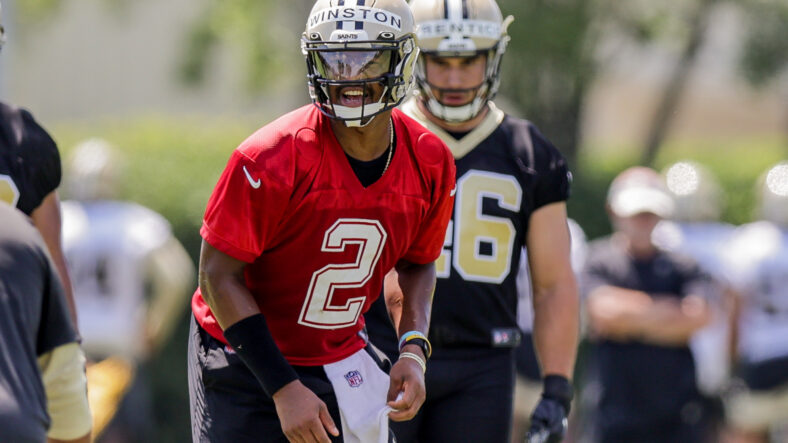 1 – New Orleans Saints QB Jameis Winston, whom the Vikings are scheduled to see Sunday, was missing from Wednesday’s practice.

2 – The Vikings shook up the practice squad and released CB Parry Nickerson.

3 – Josh Frey explains how the Vikings have flipped the script via one particular statistic.

4 – In the daily video segment, Josh Frey walks through the state of the Vikings after Week 3 with Dustin Baker.

5 – Finally, the Wednesday edition of the daily mailbag from readers.