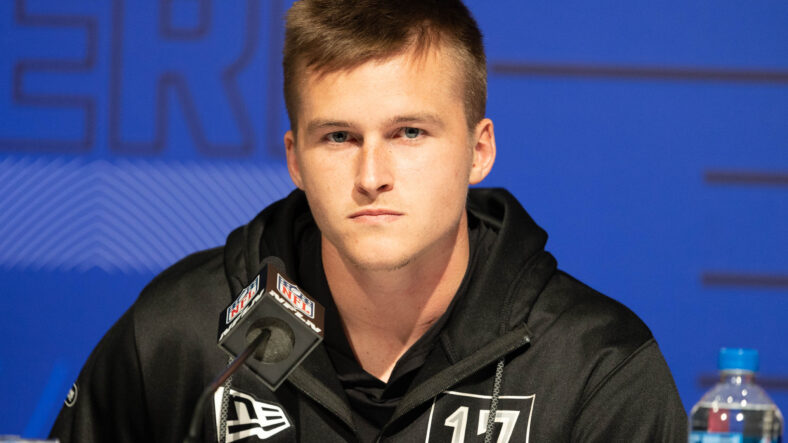 1 – Everyone raves about Malik Willis, Kenny Pickett, and Matt Corral, but PPTSD asks — what about Bailey Zappe?

3 – Kyle Joudry, the editor of PurplePTSD, insists you mustn’t fear the Vikings trading down in the 20s.

4 – The latest installment from The Donatell Diaries.

5 – NFL insiders believe the Vikings will focus primarily on one side of the ball.