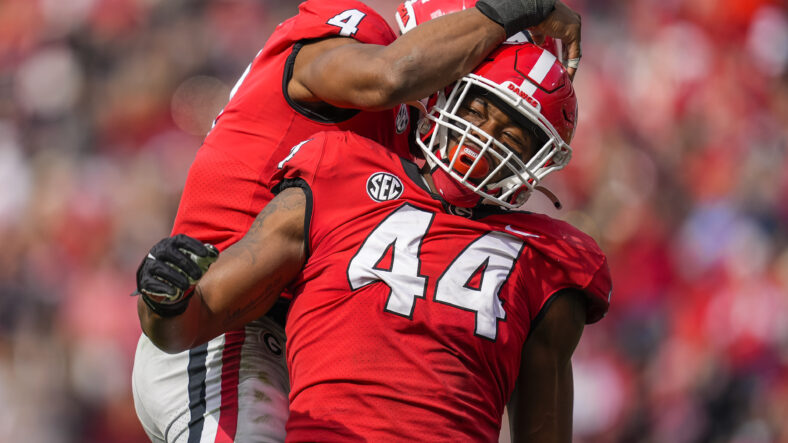 1 – If the Vikings trade up on Thursday, which is unlikely, it will be for one of these two men.

2 – Josh Frey determines whether the Punt God, Matt Araiza, is a Punt Fraud.

3 – Noah Moore proclaims the Vikings will draft a wide receiver in Round 1.

4 – Video for the day: Jordan Reid and Bryant McKinnie discuss the draft on Bleav in Vikings.

5 – Another bold prediction — a linebacker in Round 2 for the Vikings.