PurplePTSD: “The Trade,” Cine on the Scene, Vikings Next Pick 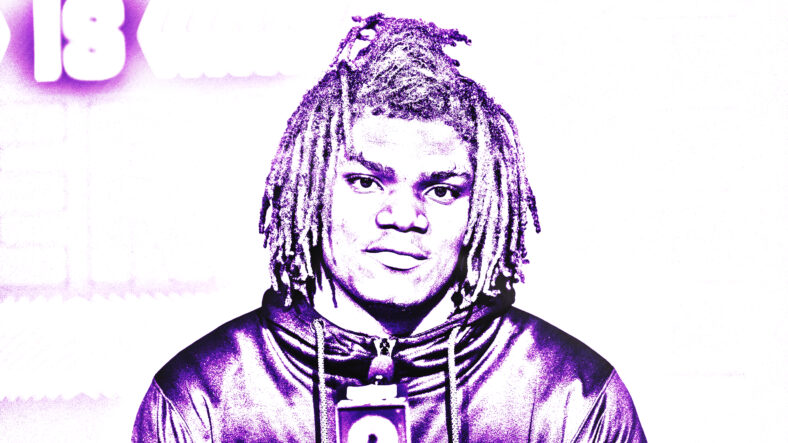 2 – But what about the spoils of that transaction — Mr. Lewis Cine?

3 – These are the alleged targets for the Vikings with the 34th overall pick.

4 – More in-depth discussion about how Cine fits with the team.