PurplePTSD: The ‘If’ Hanging over Vikings Season, Salary Cap Brass Tacks, RBs in 2023 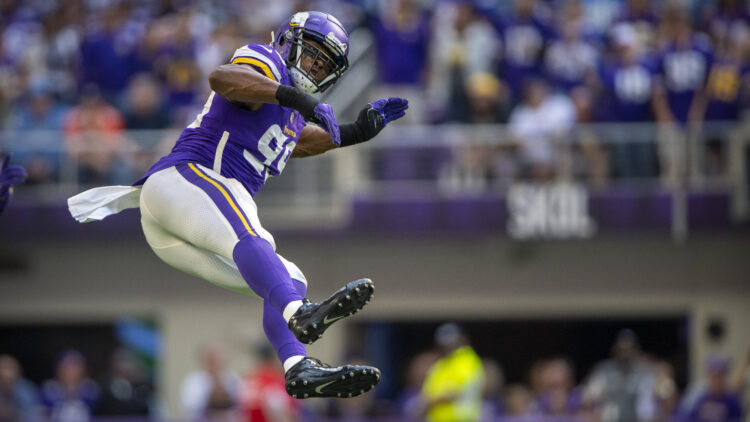 1 – The 2022 Minnesota Vikings indeed have some question marks, and PPTSD wants to dispel one of the major ones.

3 – According to PurplePTSD, Minnesota is one year away from becoming thin at RB.

4 – In our video segment, Dustin Baker chats about Vikings-Saints in London.

5 – A prediction that rookie Luiji Vilain is more than a camp body.