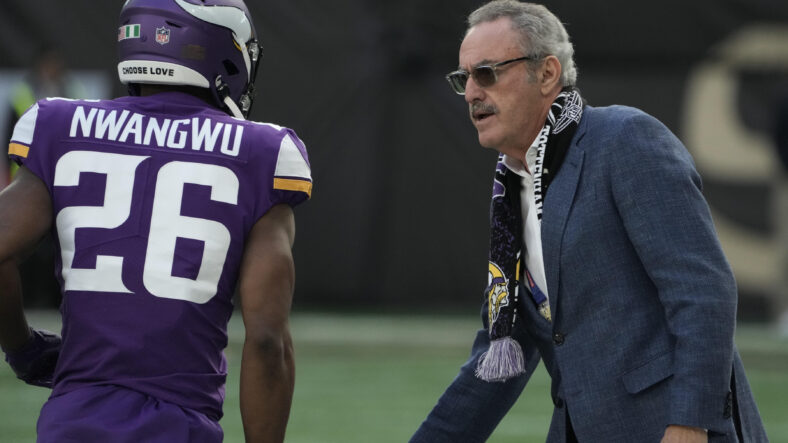 3 – Andrew Booth should be ready for Week 6 — finally.

4 – In the daily video segment, Josh Frey discusses the state of the Vikings at 4-1.