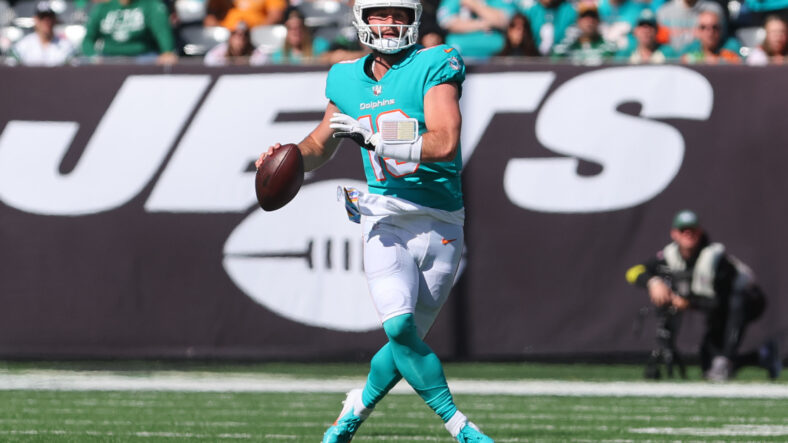 1 – It seems the Dolphins are on track to start rookie passer Skylar Thompson against the Vikings, and Josh Frey breaks that down.

2 – Out of nowhere, center Garrett Bradbury is good. Whoodathunkit?

3 – LeeAnn Lowman writes about the bend-don’t-break nature of the Vikings defense.

4 – In the daily video segment, Dustin Baker walks through the surprise elements of the Vikings win over the Bears.

5 – The Minnesota Golden Gophers should have a key playmaker returning on Saturday.

The Vikings are expected to face 7th-Round rookie QB in Skylar Thompson this weekend.