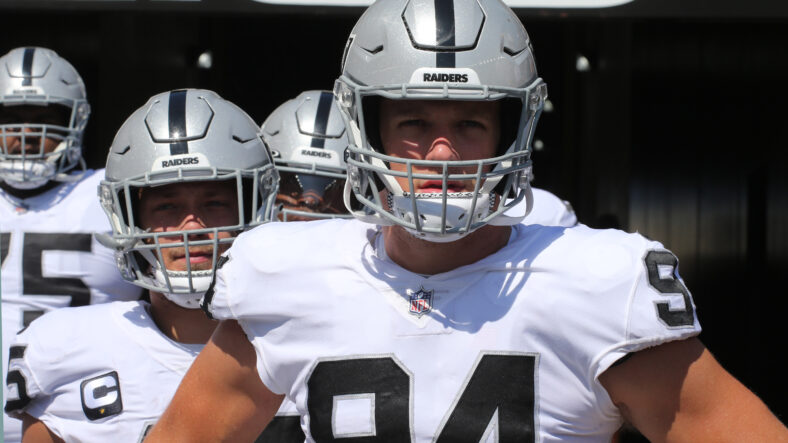 1 – PurplePTSD mentions a few free agents to monitor this summer, and they even expect the Vikings to add an extra man or two.

2 – The Athletic has some semi-rosy feelings about the 2022 Vikings.

3 – Editor Kyle Joudry gets super philosophical with the title of this article, examining the Kirk Cousins divide.

5 – Where the big-name Vikings stack up for contract earnings.