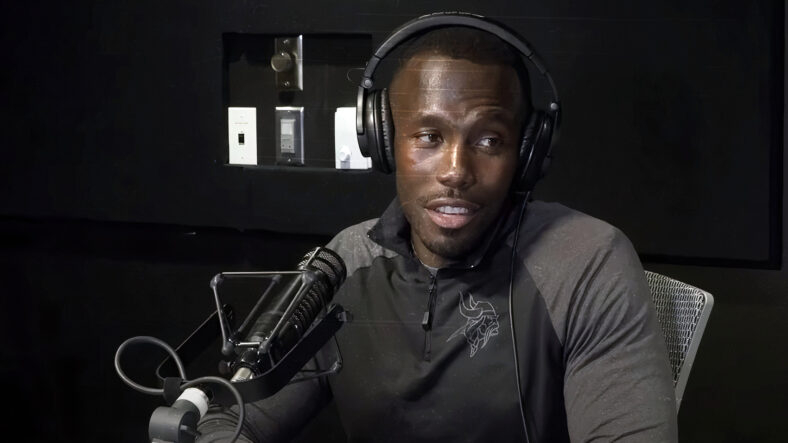 1 – The guys and gals at PPTSD debate whether the Vikings should be active during the lead-up to the NFL’s trade deadline.

2 – The Vikings community is buzzing about the idea of adding Odell Beckham via free agency, and PurplePTSD weighs in.

4 – In the daily video segment, Dustin Baker breaks down the surprising takeaways from Vikings-Dolphins.

5 – Draft aficionado and PPTSD editor Josh Frey believes the Vikings could target an off-ball linebacker in the 1st Round of the 2023 NFL Draft.