PurplePTSD: O’Connell’s Plan B, the 3 Injuries, Time of Possession Woes 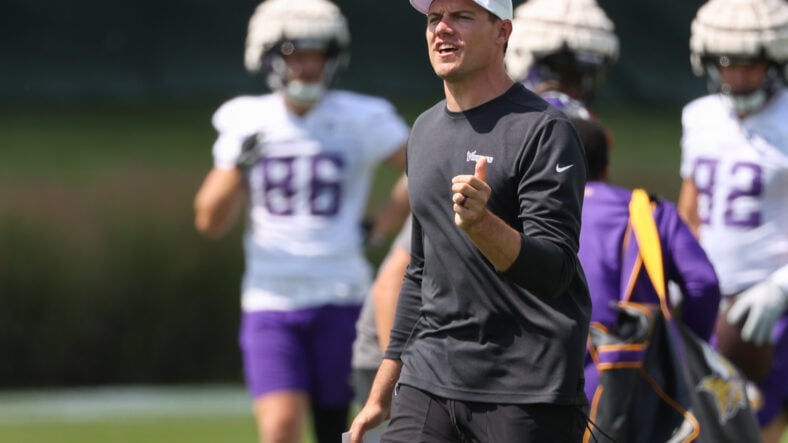 1 – Tom Woldum calls for Kevin O’Connell to have a Plan B ready.

3 – The Vikings never win games if time of possession is lopsided, and Kyle Joudry breaks it down.

5 – Josh Frey has a simple request — for the Vikings young players to rise.