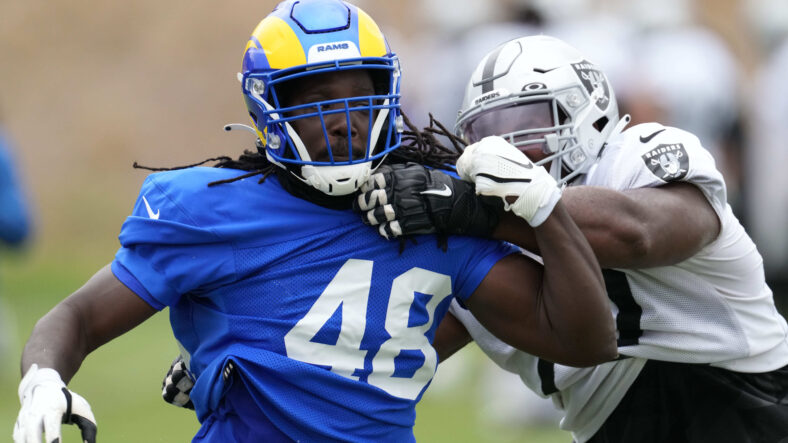 2 – Cornerback Andrew Booth did not practice on Thursday, casting his certainty for Monday into doubt.

3 – The Johnny Mundt era in Minnesota might involve more TE1 than once believed.

4 – In the daily video segment, Dustin Baker discusses the challenges posed by the Eagles.

5 – PPTSD mentions that recent history is on the side of the winner of Vikings-Eagles.