PurplePTSD: More Mond Praise, Zimmer Back but in College, RG Battle a Wrap? 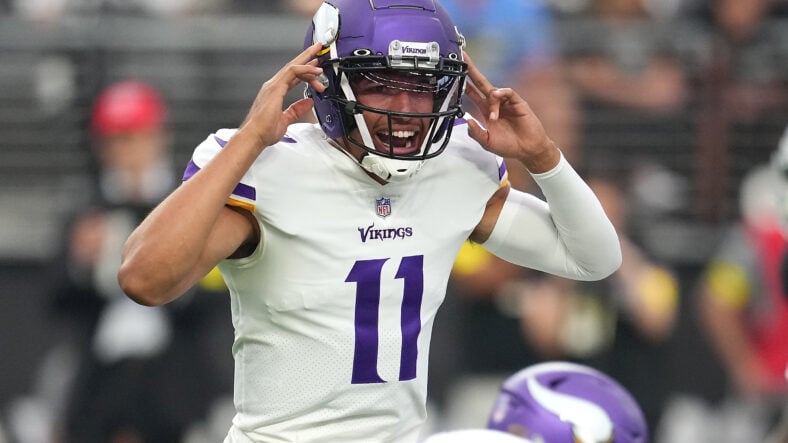 2 – Mike Zimmer is taking his talents to Mississippi.

Dustin Baker is a political scientist who graduated from the University of Minnesota in 2007. Subscribe to his daily YouTube Channel, VikesNow. He hosts a podcast with Bryant McKinnie, which airs every Wednesday with Raun Sawh and Sally from Minneapolis. His Viking fandom dates back to 1996. Listed guilty pleasures: Peanut Ice Cream, ‘The Sopranos,’ and The Doors (the band).