PurplePTSD: More Draft Picks on the Way, the Ask of Cousins, Other WRs Impact on JJets 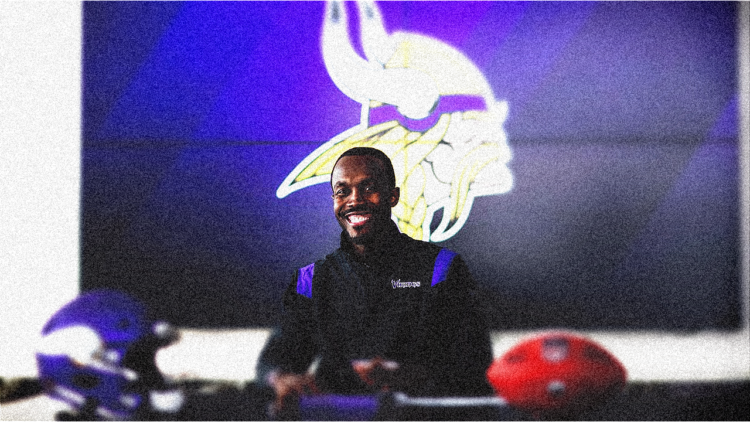 1 – In 2023, the Vikings are likely to receive compensatory draft picks, and PPTSD breaks it down.

4 – On the video side, Dustin Baker explains why Justin Jefferson will be extraordinarily rich.

5 – And — a flashback to some Stefon Diggs highlights.