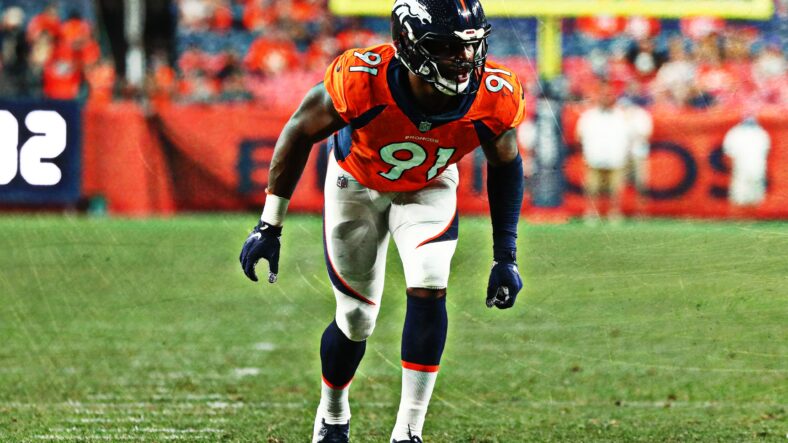 2 – SuhMania heated up in Minneapolis on Tuesday, and PPTSD breaks it down.

4 – Brian Robison is back with the Vikings but not as a player. He’s a show host.

5 – The Vikings salary cap is in a good spot, says PPTSD.