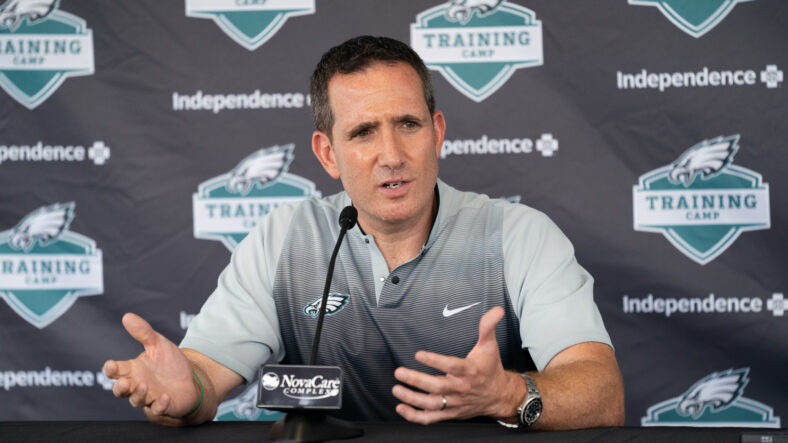 2 – Kyle Joudry describes a new trinity of leadership in Minnesota.

3 – PPTSD perceives the wavier-wire grab of Tay Gowan as a dark-horse steal.

4 – The top quarterbacks in the NCAA have balled out this week, according to Josh Frey.

5 – Tom Woldum runs wild with a “is Jalen Reagor the next Cris Carter?” theory.