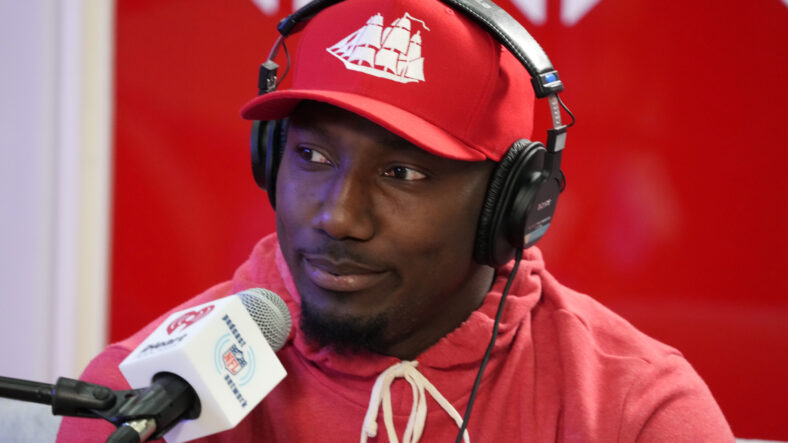 1 – Calm your nerves. PPTSD says a Deebo Samuel trade to the Packers is unlikely.

2 – A look at the stratospheric ambition of Camryn Bynum.

3 – The pen of Kirk Daniel Cousins should reach the Hall of Fame.

4 – In our daily video spot, Chris Tomasson from the Pioneer Press chats about the purple team.