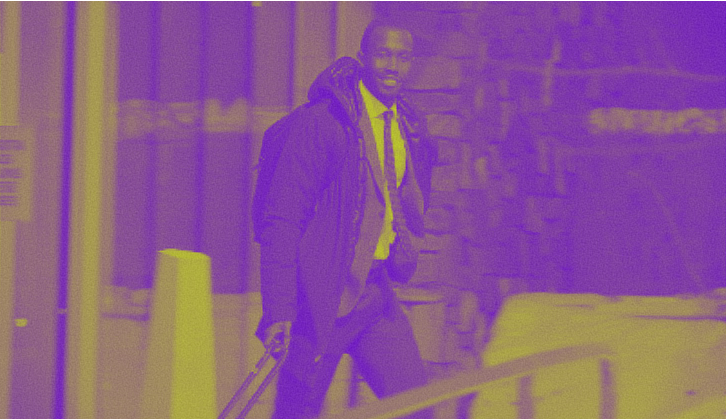 1 – The news hit on Tuesday that Kwesi Adofo-Mensah is expected to take over the Vikings franchise, and PurplePTSD was all over it.

2 – Evidently, the PurplePTSD staff has some grievances with C.J. Ham’s contract.

3 – Kyle Joudry explains why the Vikings came up empty for compensatory draft picks in 2022.

4 – Some alternative history, detailing what could’ve happened if the Vikings won the 2009 NFC Championship.

5 – Finally, an analysis of the Vikings 2021 running back performance.