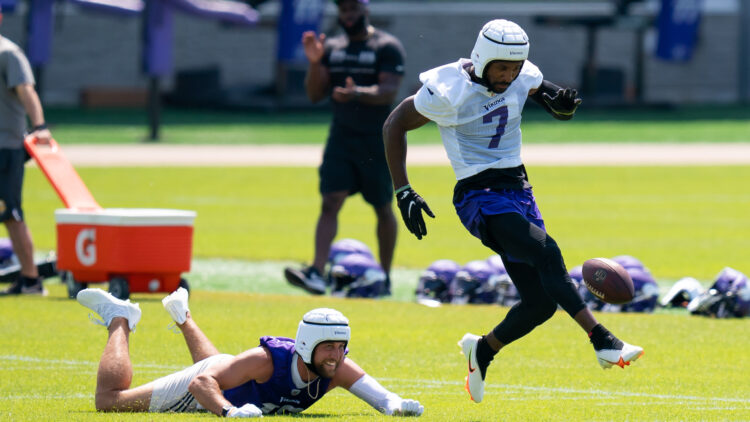 1 – PPTSD walks through the Bleacher Report idea of trading Patrick Peterson to the Arizona Cardinals for a 6th-Round draft pick.

5 – PurplePTSD has a list of things not named Gary Anderson to blame for the 1998 NFC Championship loss.