PurplePTSD: A New Pass Rusher, the Defense Gets Some Credibility, Pundits Not High on HC 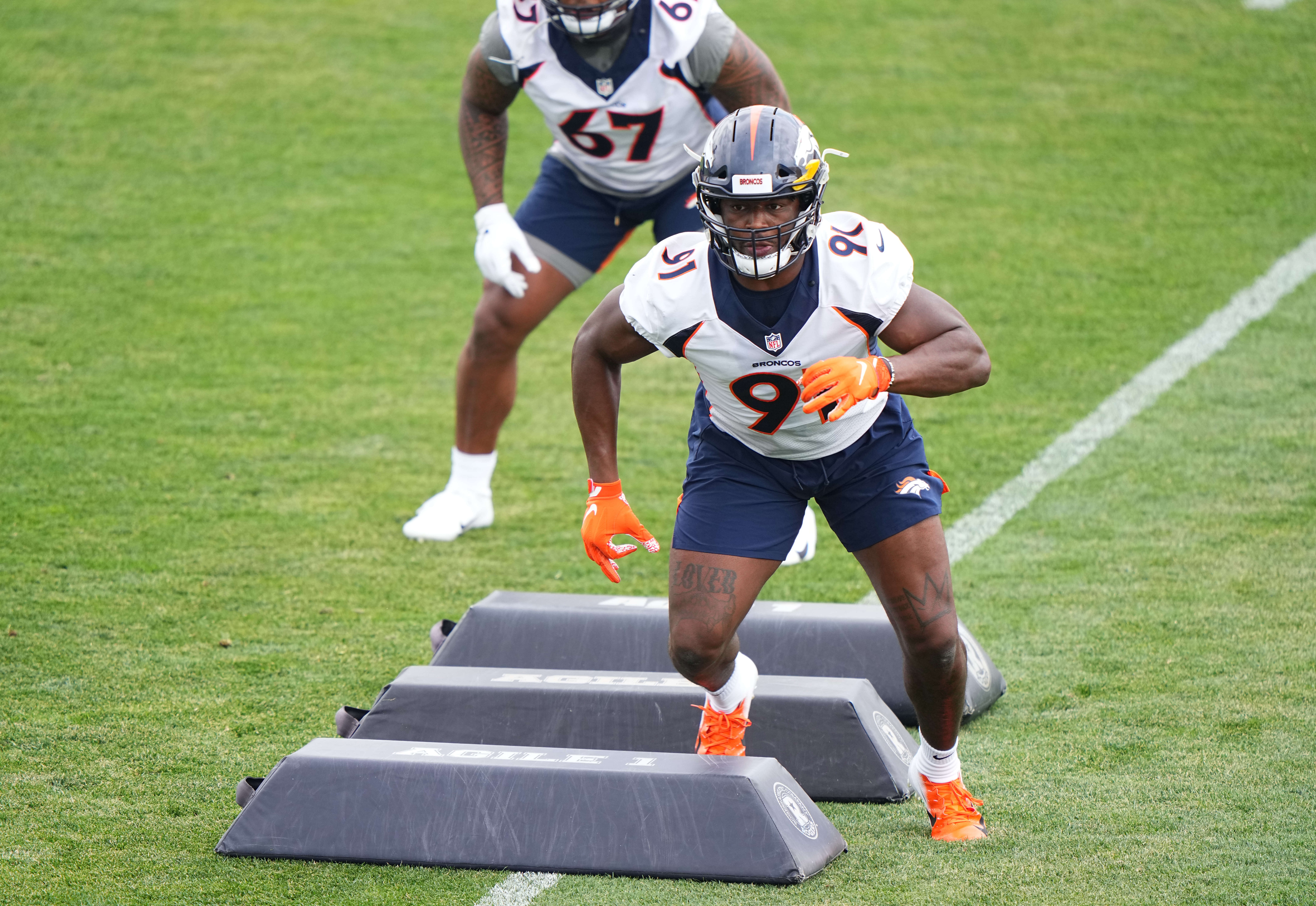 4 – In the daily video segment, Dustin Baker discusses the weirdness of Mayfield-to-Vikings theories.

5 – The Packers swooped in and snagged a Vikings castoff.