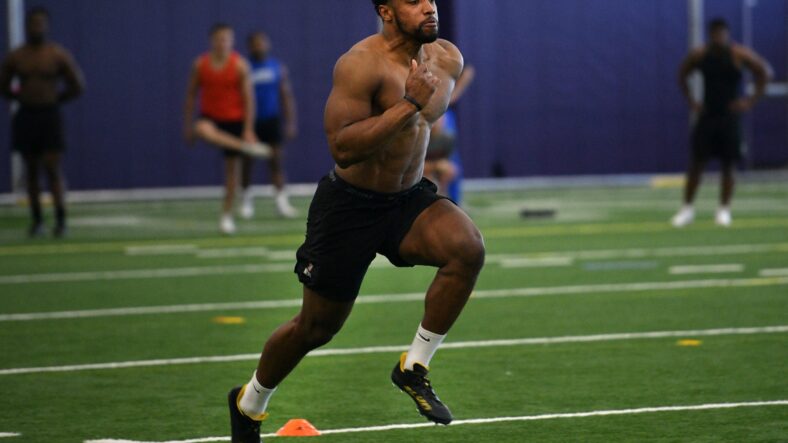 2 – As the NFL’s trade deadline approaches, other teams are creating cap space. Will the Vikings do such a thing?

4 – In the daily video segment, VikesNow chats about the state of the Vikings through six games.

5 – PPTSD insists the Vikings should be in no rush to find their next quarterback.