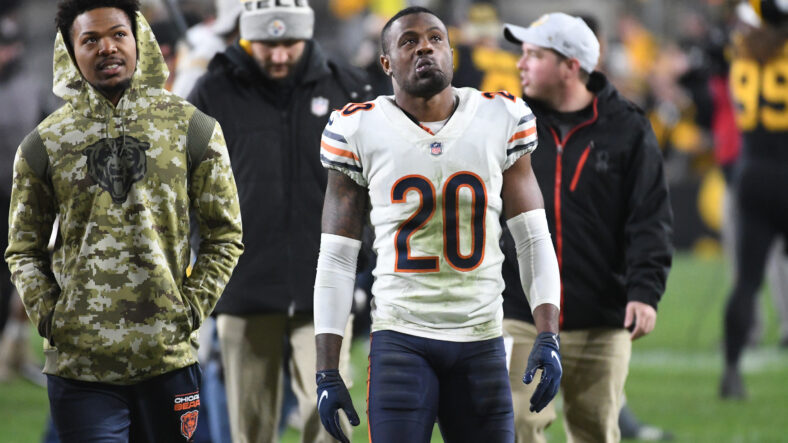 1 – The Vikings added Duke Shelley, a cornerback from the Chicago Bears.

3 – Josh Frey drops his weekly Vikings preview for a game against those same Packers.

4 – In the daily video segment, Dustin Baker explains where all the departed Vikings from the 2021 season ended up.