Our Staff Prediction for Vikings at Eagles 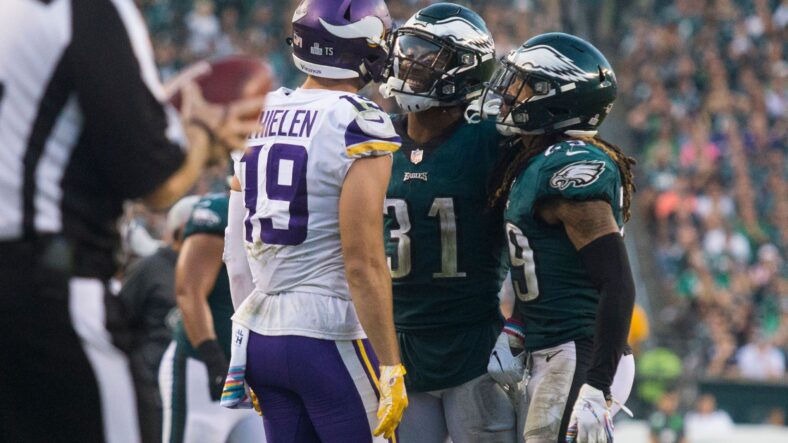 The VikingsTerritory collective staff prediction for the Minnesota Vikings date with the Philadelphia Eagles is ready.

The Vikings can hit a 2-0 record for the first time in six years. The last time Minnesota won two games out of the gate, the franchise had just pulled off a trade for Sam Bradford and was navigating a 5-0 start. Otherwise, since 2017, the Vikings have been good for 1-1 or 0-2 records for five consecutive seasons.

The writers at VikingsTerritory predict the Vikings will lose their first game of 2022.

All but four of our contributors picked Philadelphia over Minnesota, with Kyle Joudry, Ted Schwerzler, Ali Siddiqui, and Cole Smith as the purple believers.

Here’s how the panel sees the score for Week 2:

Mathematically en masse, we predict the Eagles top the Vikings by a score of 25-24.

Will Goodwin most accurately predicted the score of the last game as he chose the Vikings to win by 10. Minnesota won by 16.

The Vikings are currently 2.5-point underdogs to defeat the Eagles in Philadephia on Monday Night. Minnesota is 14-25 (.358) in franchise history via Monday night road games.