It Won’t Be Harbaugh After All for Vikings 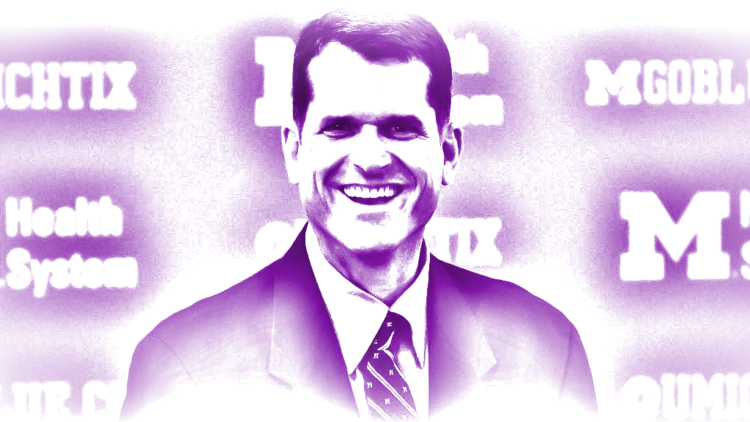 In what would have been the splashiest head coaching move in franchise history, the Vikings will not hire Jim Harbaugh as the organization’s next head coach. Harbaugh opted to return to the University of Michigan.

On Groundhog Day – of all days – an organization criticized for “same ‘ol, same ‘ol” in never winning a Super Bowl despite the NFL’s fifth-best record of the Super Bowl era, almost acted boldly. Harbaugh was on no one’s radar after Mike Zimmer was fired on January 10th. Instead, the Vikings focused on younger offensive and defensive coordinators like Kevin O’Connell and Raheem Morris.

Then, his candidacy gripped the Vikings fan base for five days. But it didn’t quite work out for Harbaugh and the Vikings. It is unclear what side said no thanks.

Harbaugh was a head coach in the NFL before Michigan, leading the San Francisco 49ers to three consecutive NFC Championships with a cumulative 44-19 (.695) record. He owns the fifth-best winning percentage in NFL history among all head coaches. Harbaugh’s 49ers reached the Super Bowl in 2012, narrowly losing to the Baltimore Ravens, 34-31. After an 8-8 season in 2014, Harbaugh departed to Michigan, compiling a 61-24 (.717) win-loss mark to date. Harbaugh has directed the enterprise for the Wolverines in seven full seasons.

When the Harbaugh hubbub heated up on Saturday, some pundits theorized the developments as a “money grab” for Harbaugh, forcing the Wolverines to up his contract. That’s a pretty spunky theory, and Harbaugh’s return to Michigan actually supports it a bit, although it’s speculative.