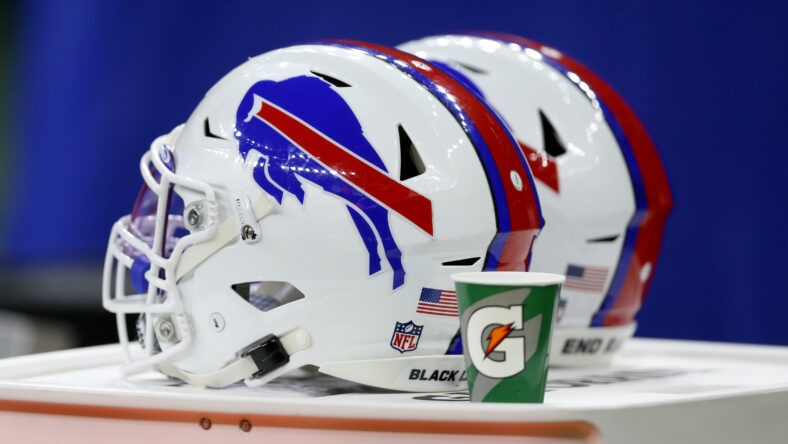 The surprising 7-1 Minnesota Vikings and the 6-2 Buffalo Bills are set to face off on Sunday at Highmark Stadium. Minnesota is coming off a 20-17 victory at Washington and is currently on a six-game winning streak, while Buffalo lost 20-17 on the road to the New York Jets.

The Vikings are 8-6 all-time against the Bills but have lost their past two meetings against them.

Minnesota continues to surprise many. Who would have predicted they would start 7-1, especially with a first-year head coach? If there were any, it was very likely a small amount. Outside of week one, all their wins have been by eight points or less. They have been very nerve-racking, but in the end, wins are wins. Last season they finished 8-9 and missed the playoffs for the second year in a row. They only need to go 2-7 the rest of the way to pass last season’s win total.

This will be another challenging game for Minnesota. Even though Josh Allen is very possibly not going to play. Even with seven victories, this team has shown that every game outside week one has been very tough. If former Viking Case Keenum indeed starts at quarterback, it would increase the Vikings chances of winning, but it still would not be an easy game, especially since it is on the road and in the freezing temperature. The Bills overall have a very good team too.

This, by the way, will also be the first time Stefon Diggs will be playing against his former team after forcing his way out of Minnesota after the 2019 season. Diggs spent only five seasons there, but he was a very good player there, and his huge game-winning touchdown against the New Orleans Saints in the 2017 playoffs will always be one of the most significant moments in team history.

The last time Minnesota defeated Buffalo came in 2010. Minnesota won 38-14 at the Metrodome.

For Buffalo, Ryan Fitzpatrick went 15/25 for 158 yards, one touchdown, and one interception. Lee Evans caught three passes for 72 yards.

On defense, Paul Posluszny recorded a game-high 15 tackles, and Donte Whitner returned an interception 37 yards for a touchdown.

Regardless of who the quarterback is, this will be a tough game for Minnesota to win. We will see what happens, though. Maybe they will play their best game of the season, and Buffalo will play their worst. It will be fascinating to find out.