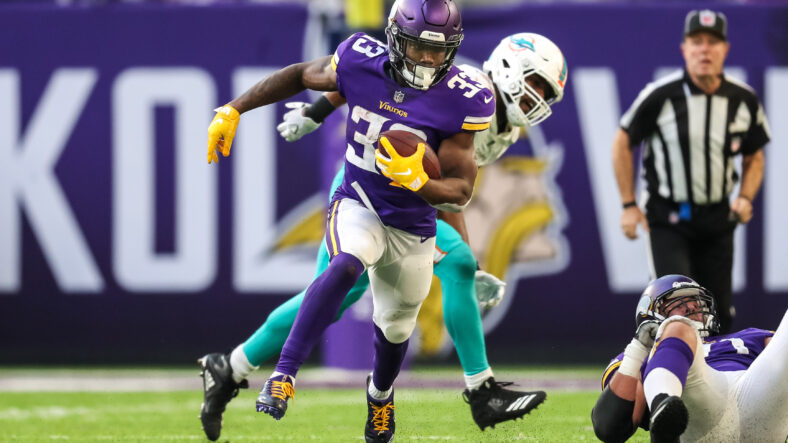 The 4-1 Minnesota Vikings and the 3-2 Miami Dolphins are set to face off on Sunday at Hard Rock Stadium. Minnesota is on a three-game winning streak (all nail-biters), while Miami has lost their past two games.

The Vikings are 5-8 all-time against the Dolphins and have not won in Miami since 1976.

When the schedule came out, this looked like it could have been one of Minnesota’s toughest games, but with rookie third-string quarterback Skylar Thompson expected to start, this game does not look too difficult.

However, this is a road game, and despite Minnesota being 4-1, they have not played as well as their record states. They easily could have been 1-4 right now. They should win this game, but if they play like they have the past three games, it will not be a done deal by any means.

“We just wanted to go out there and get back to playing like how we know we can play,” Cook said.

For Miami, Ryan Tannehill went 11/24 for 108 yards. Kalen Ballage rushed for 123 yards and a touchdown on 12 carries. Minkah Fitzpatrick returned an interception 51 yards for a touchdown.

Kevin O’Connell’s club continues to put up wins. Ugly wins but still wins. Starting 5-1 would be huge, especially for the first-year head coach. The Green Bay Packers are 3-2 and second in the North. Both teams could be neck and neck for the rest of the season, so the Vikings need to keep racking up wins against teams they should beat.