Explained: Why Vikings Choosing a WR in the 2nd Round Checks Out 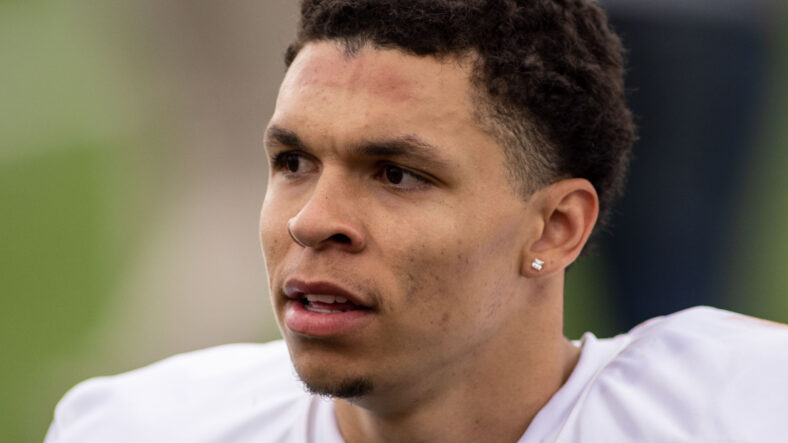 This is Episode 27 of VikesNow, a YouTube channel devoted to daily Minnesota Vikings analysis. This episode examines the realism of WR in Round 2 of the draft for the Vikings.

Particularly, the precedent, cast of characters, and Vikings roster are discussed.