Explained: Why Kevin O’Connell Will Have to Defy Odds in Year One 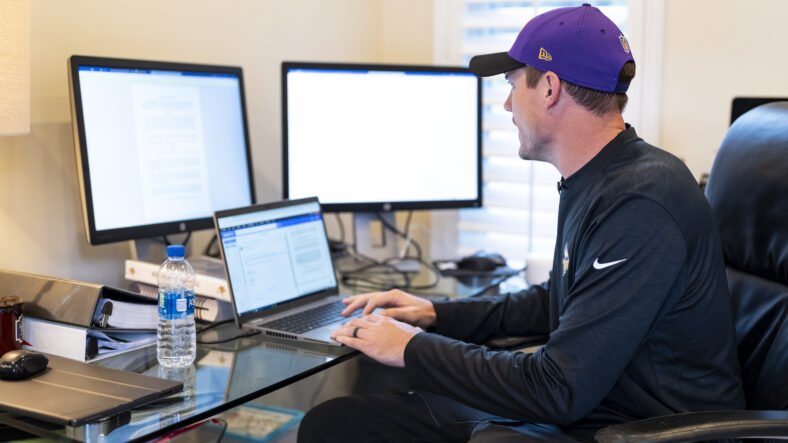 An image from February 15, 2021 of Kevin O'Connell before his official announcement as the new Head Coach of the Minnesota Vikings in California.

This is Episode 60 of VikesNow, a YouTube channel devoted to daily Minnesota Vikings analysis. This episode examines Vikings coaches and first-year performance.

Particularly, the Super Bowl track record leaguewide and individual Vikings coaches from the past are discussed.