Explained: Why Age of Vikings Rookie RB Is Noteworthy 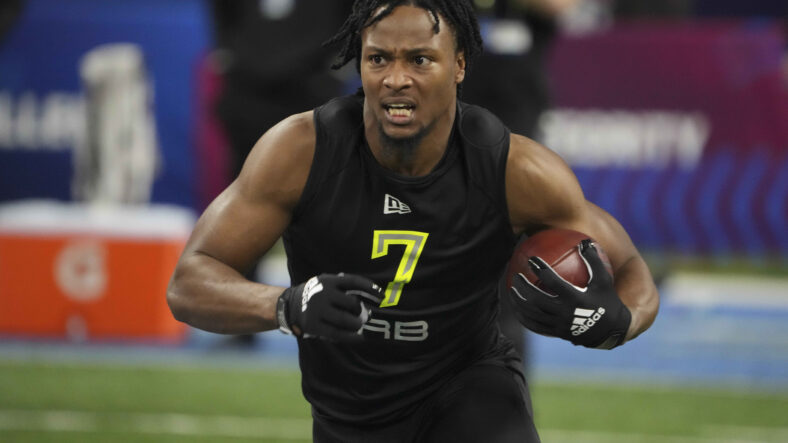 This is Episode 69 of VikesNow, a YouTube channel devoted to daily Minnesota Vikings analysis. This episode examines Ty Chandler’s age and the impact on the 2022 Vikings.

Particularly, Chandler, his draft stock, and Alexander Mattison are discussed.