Explained: Why a Kyle Rudolph Reunion Would Have Nothing to Do with Nostalgia 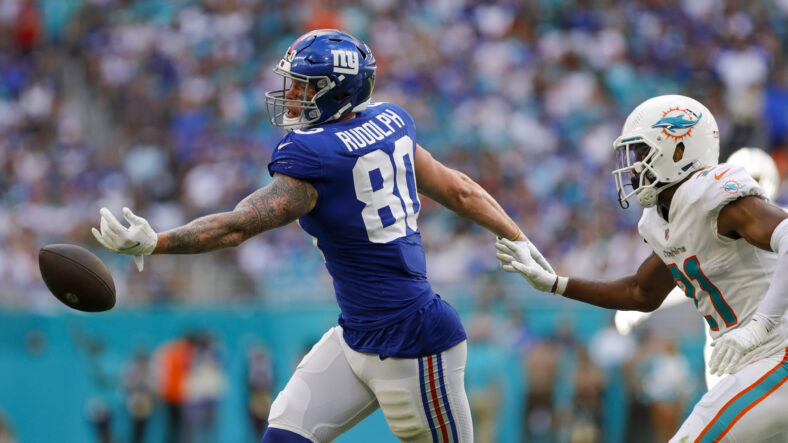 This is Episode 72 of VikesNow, a YouTube channel devoted to daily Minnesota Vikings analysis. This episode examines the prospect of a Kyle Rudolph reunion with the Vikings.

Particularly, a roster need — not nostalgia — is discussed.